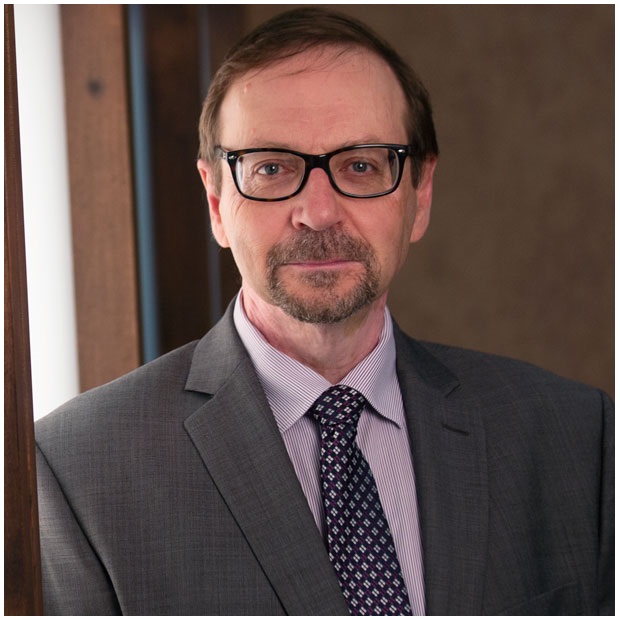 Brian Maynard has had a diverse mixture of experience over his 35 year career. For the last several years he had served as a Board member for Nalcor Energy, Newfoundland and Labrador’s crown corporation with interests in electricity and offshore oil and gas.

Prior to that, he worked for Marathon Oil Canada Corporation (MOCC), a subsidiary of Marathon Oil Corporation, for almost nine years.  Brian joined MOCC as Director of Government, Regulatory and Commercial Affairs and in January 2015 was appointed President of MOCC, a position he held until MOCC was sold in June of 2017.

From 2003 to 2008, Brian was a Vice President with the Canadian Association of Petroleum Producers (CAPP). Before joining CAPP, Brian was the Deputy Minister of Mines and Energy for the Government of Newfoundland and Labrador.  He had a 20 year career with the Government, beginning in 1983 as an auditor with the Department of the Auditor General.  In 1988 he became a member of the government team involved in the negotiations that led to the development of the Hibernia oil project. Subsequent to that he served in various positions involved in resource development with the Newfoundland and Labrador government until his appointment as Deputy Minister in 1999.

Mr. Maynard graduated with a Bachelor of Commerce Degree from Memorial University of Newfoundland in 1983 and is a Chartered Professional Accountant. He and his wife Susan have three children and primarily reside in Calgary, Alberta but spend considerable time in British Columbia and Newfoundland and Labrador.