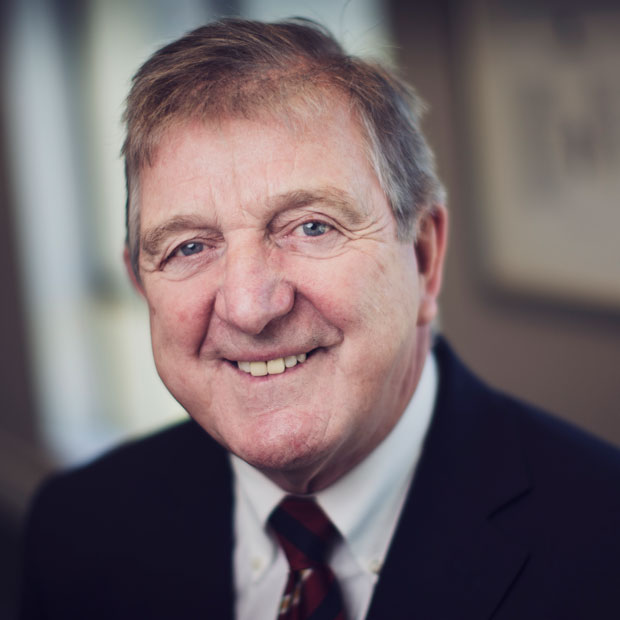 Roger Grimes was a high school math and science teacher from 1972-1989 (B.Sc., B.Ed., M.Ed.). He was President of the Newfoundland and Labrador Teachers’ Association and a Board Member of the Canadian Teachers’ Federation from 1985-87.

In 1989, Roger was elected to the provincial legislature and became Parliamentary Assistant to Premier Clyde Wells. From 1991-2000, he served as a Cabinet Minister in five different portfolios, including Health, Education and Natural Resources.

From 2001-2003, Roger was Premier of Newfoundland and Labrador and then served as Leader of the Official Opposition from November 2003 until his retirement in June 2005.