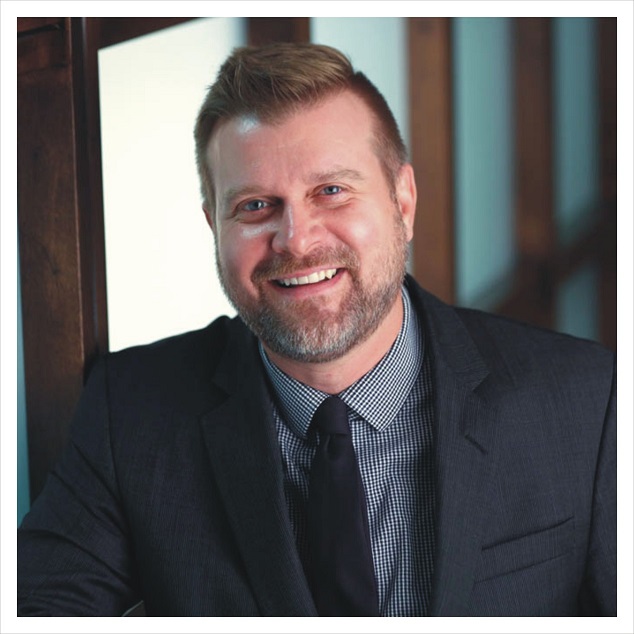 Scott Tessier has served as Chair and Chief Executive Officer (CEO) of the Canada-Newfoundland and Labrador Offshore Petroleum Board (C-NLOPB) since February 2013.

Scott was born and raised in St. John’s, Newfoundland and Labrador and holds an Engineering degree from Memorial University. Before joining the C-NLOPB, Scott was an advisor on legislative and regulatory matters with the petroleum industry in Alberta, Canada. Prior to that, Scott served in senior positions with several federal government departments that provide regulatory oversight, including six years as Chief of Staff to three ministers in the Fisheries and Oceans and Health portfolios. Earlier in his career, Scott worked with the Canadian Council of Ministers of the Environment and the St. John’s Harbour Atlantic Coastal Action Program.

Since 2014, Scott has been a member of the Board of Directors of the Marine Environmental Observation, Prediction and Response Network, also known as MEOPAR. In his capacity as Chair and CEO of the C-NLOPB, he is an observer on the Board of One Ocean.

Scott volunteers as an elementary school basketball coach and he and his wife have three young children.